The Theological School is a non-profit organization and is run by its Board, which consists of the owner, the director, members of the academic and administrative staff and the student’s representative. The School is run by the Committees provided for under the relevant Legislation: Academic, Administrative, Disciplinary & Internal Quality, as well as other committees.

The School Council consists of:

The Owner and President: Archbishop of Cyprus, Chrysostomos II.

The Director of the School:
Protopresbyter Kyprianos Kountouris.

An elected representative of the Student Union of the School.
Mr Marios Assiotis (elected Member) 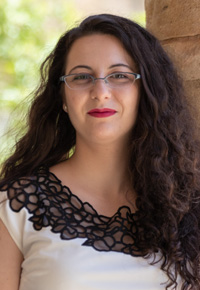 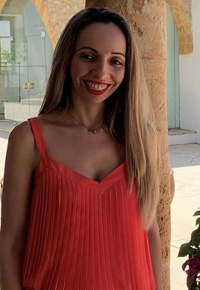 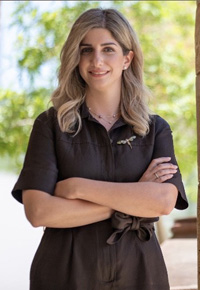 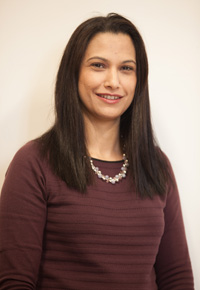 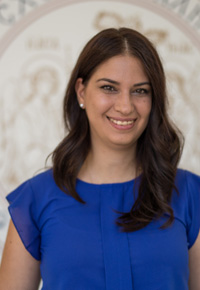 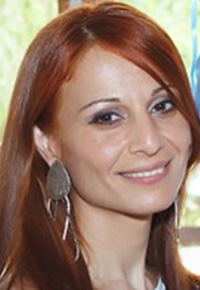 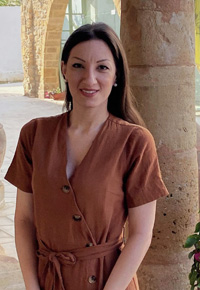 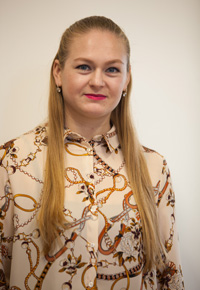 Committees:
The School has Committees provided for under the relevant legislation, and additional committees.
Academic Committee
Administrative Committee
Disciplinary Committee
Internal Quality Committee
(The titles above are links and lead to the following tables)