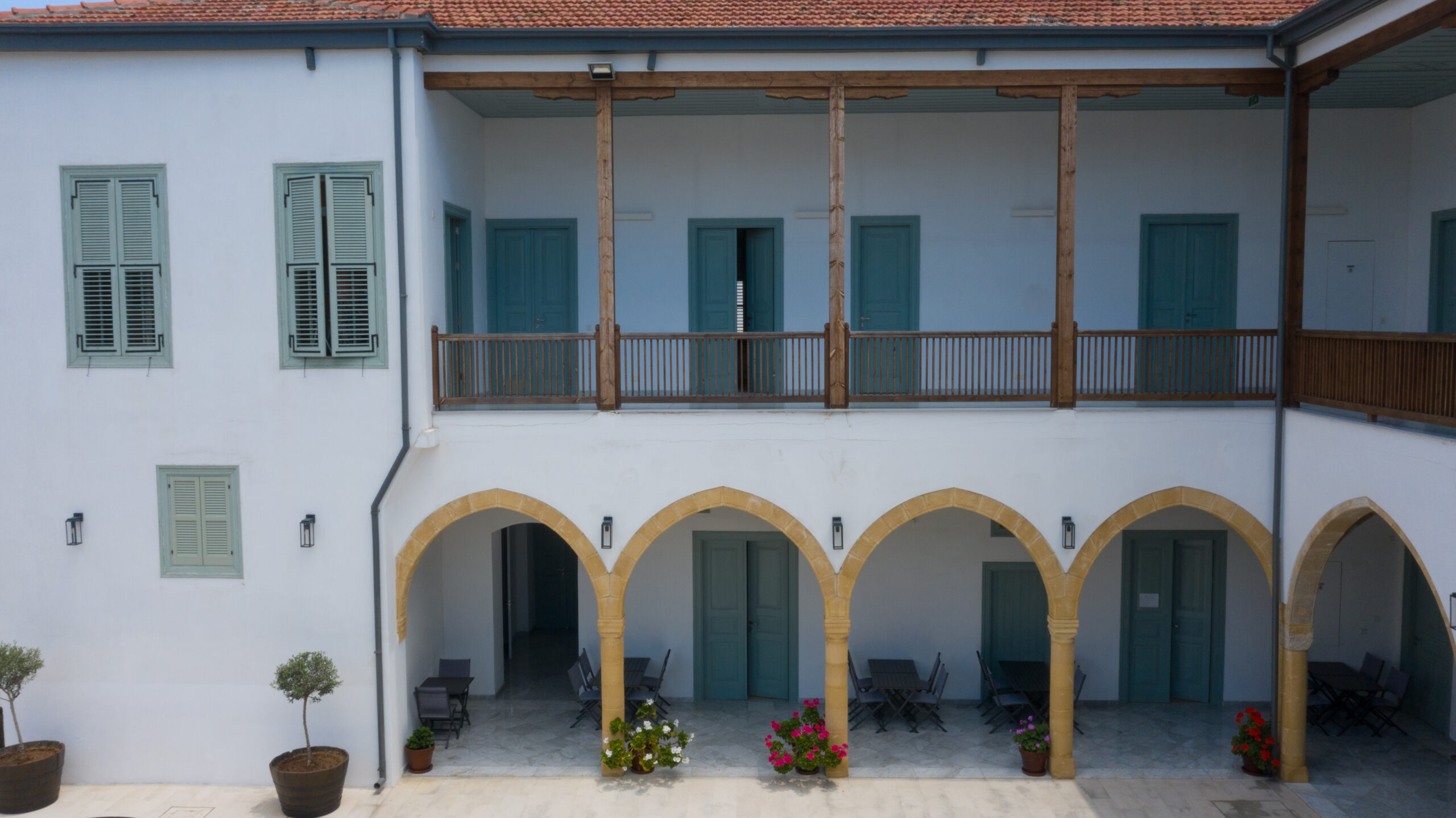 The Idalion tablet was found accidentally in 1849/1850 in a vineyard at a hilltop in Dhali, Cyprus, at a place that was actually the site of the Temple of Goddess Athena, at the west Acropolis of Ancient Idalion. Little was known then about the history of Ancient Idalion, let alone the unique history inscribed on this double-faced bronze tablet. Nonetheless, the “gold rush” for Cypriot Antiquities had begun. The peasant who recovered the tablet sold it to a French collector in Larnaca, who eventually presented it to Honoré d’Albert, duc de Luynes, in Paris.  In 1852, duc de Luynes published a book of his collection of coins and inscriptions called: “Numismatique et inscriptions Cypriotes”, where he included the tablet. This was the founding volume of the Cypriote epigraphy. In his monograph, the Duke of Luynes suggested for the first time the existence of a distinct writing system, unique to Cyprus. In 1862 duc de Luynes donated his collection of ancient coins, medals, engraved stones and Greek vases to the Cabinet des Médailles of the Bibliothèque nationale de France. Thus the famous tablet became property of the French Republic. Ten years later George Smith, a cuneiform expert of the British Museum, suggested a number of correct sign values based on a recently recovered inscription, again from Idalion and read the word “king” in Greek. The unknown text was eventually Greek. The Tablet offered the longest surviving text of what was to be known as the Arcado-Cypriot Syllabary. The complete decipherment was reached within a period of five years. The story that was inscribed on the Idalion tablet is amazing. The tablet itself served as a deciphering tool, a time capsule and became an emblem for many causes.

Protopresbyter Kyprianos Kountouris is Αssistant Professor of History of Education and Culture at the Theological School of the Church of Cyprus. He is also the Director of the School. He has worked for three decades in Primary Education, serving as a school Ηeadmaster in the United Kingdom and Cyprus. He has been actively involved in a great number of projects and has amble experience in the implementation of innovative programs and research projects. He received his PhD from the Department of Education of the University of Ioannina, Greece (2015) with a thesis entitled “Contribution to the History of Pre-Primary, Primary and Secondary Education of Greek Community Schools in Great Britain (20th century). A Case Study: The Greek-Orthodox School of Ayios Demetrios, North London”. He also holds an MA in Teaching History from the Institute of Education, University of London (1995). His dissertation emphasised in the use of Museums in History Education, with particular reference to the establishment of an interactive museum in the village of Idalion, Cyprus. He also holds a Diploma in Education (1992) from the same university. He graduated from the Pedagogical Academy of Cyprus with a Teacher’s Degree (1985). He is currently conducting postdoctoral research at the National and Kapodistrian University of Athens, on the Codex of Ayios Andronikos Church, in Dali, Cyprus. He has presented papers at international and local conferences. During his service at the primary education sector Revd K. Kountouris designed, developed and run an interactive museum education programme at the newly founded then (2008) Archaeological Museum of Ancient Idalion. He founded the «Local History Society – Kypros» through which he collaborated with Professor Patrick Callet for the 3D digitization of the Tablet of Idalion, the creation of a virtual and accurate replica of the Tablet shape, and, by rapid prototyping, the formation of a physical copy of the Tablet for casting with bronze. A didactic movie was created in French and was translated first into Greek and then into several other languages: Links for the film below: 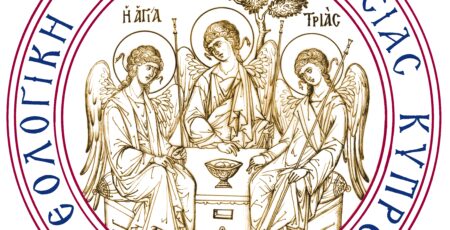 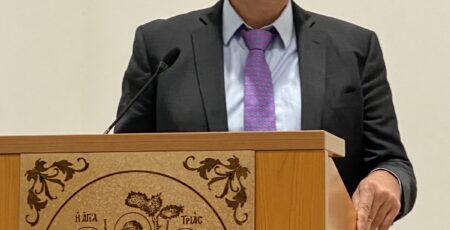 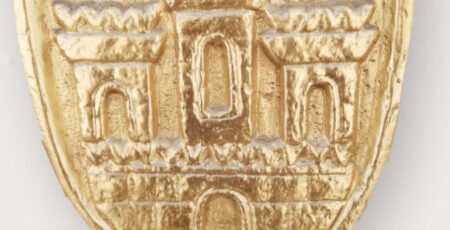 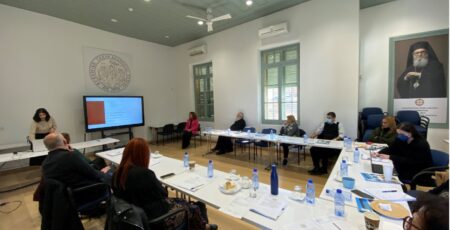 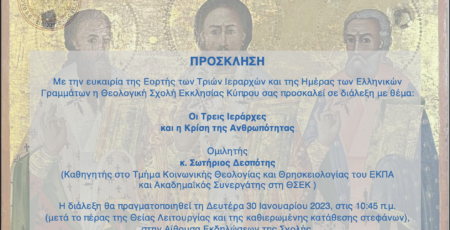